The Dover Historical Committee is hosting their first fundraiser! Click the link for more info.

The following timeline and photos were compiled from various newspaper articles and historical documents.

The town of Welty is born and named after the President of the Dover Lumber Company.

The town of Welty changes its name to Dover.

A.C. White's Laclede mill burns down in August, prompting him to purchase the idle Dover Mill and move his company 10 miles up the Pend Oreille river.

"One of the interesting features connected with the occupation and rehabilitation of the Dover plant by the A.C. White Lumber company will be the removal of much of the village of Laclede to the village of Dover. The White company owns some 50 houses at Laclede, some of them new cottages erected this and last season. The best of these residences, it is planned, will be brought to Dover up the river by barge."
Pend d'Oreille Review - September 15, 1922In total, 55 buildings were transported by barge from Laclede to Dover. One of the most famous buildings to be moved is the Dover Church, previously White's summer cottage, which was transported in three separate pieces and is still standing to this day.

"The Baptist church there, under the leadership of Rev. A.F. White, was only organized last February, but with the assistance of the A.C. White Lumber company and public spirited citizens, a fine bungalow church building was acquired, which is the pride of Dover..."
Pend d'Oreille Review - October 2, 1924 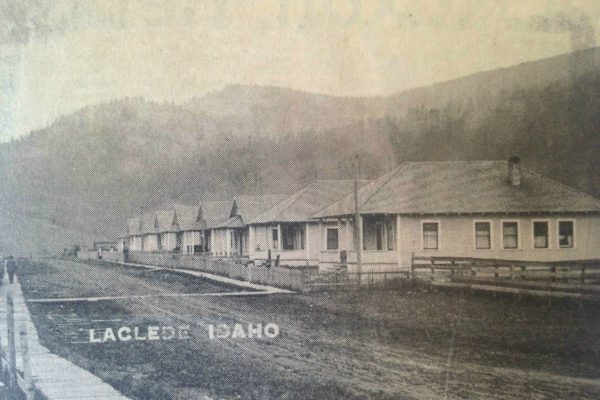 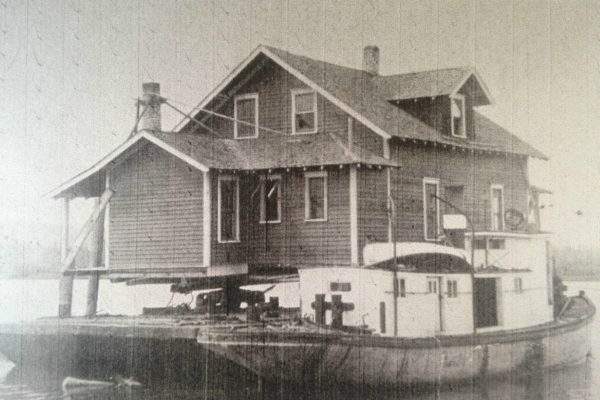 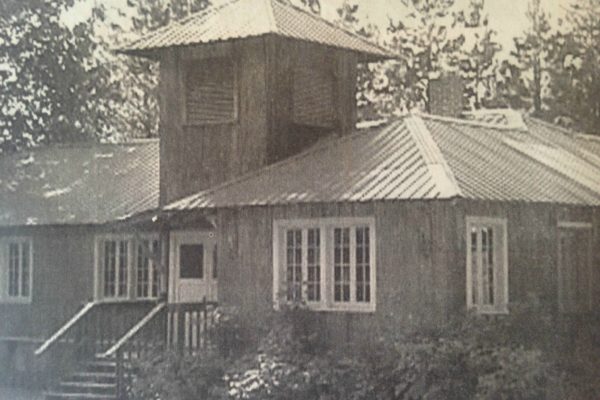 The Dover Mill is destroyed by a fire, and closes after the death of A.C. White.

"The property of the A.C. White Company includes the sawmill and factory, the townsite of Dover, together with a large number of houses, thousands of acres of cut over land and several million feet of timber, chiefly in Boundary County. The valuation of the property was estimated at well over half a million dollars."
Pend d'Oreille Review - August 16, 1931

The Dover Mill burns to the ground, and the riverfront property opens up for development.

The Dover Bay plat is approved, and City Hall is built.

"Home construction in one of the largest housing projects in Bonner County history has been given a green light.
Mayor Randy Curless signed the final plat maps July 14 for Dover Bay, a 500-unit waterfront resort community on Lake Pend Oreille. The plat map, along with a development agreement approved in March, finalizes the planned unit development's legal descriptions, clearing the way for Dover Bay Development LLC to begin transferring property to initial reservation holders...Municipal and public works projects are already under way at Dover Bay. Roads are nearing completion, as is the town's first city hall. Donated to the city, the city hall overlooking the lake will house city administrative offices."
Bonner County Daily Bee - July 23, 2005