To The City of Dover, Idaho 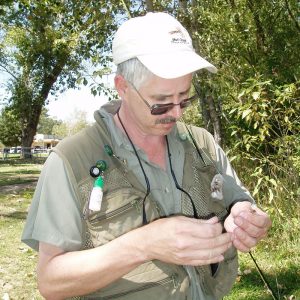 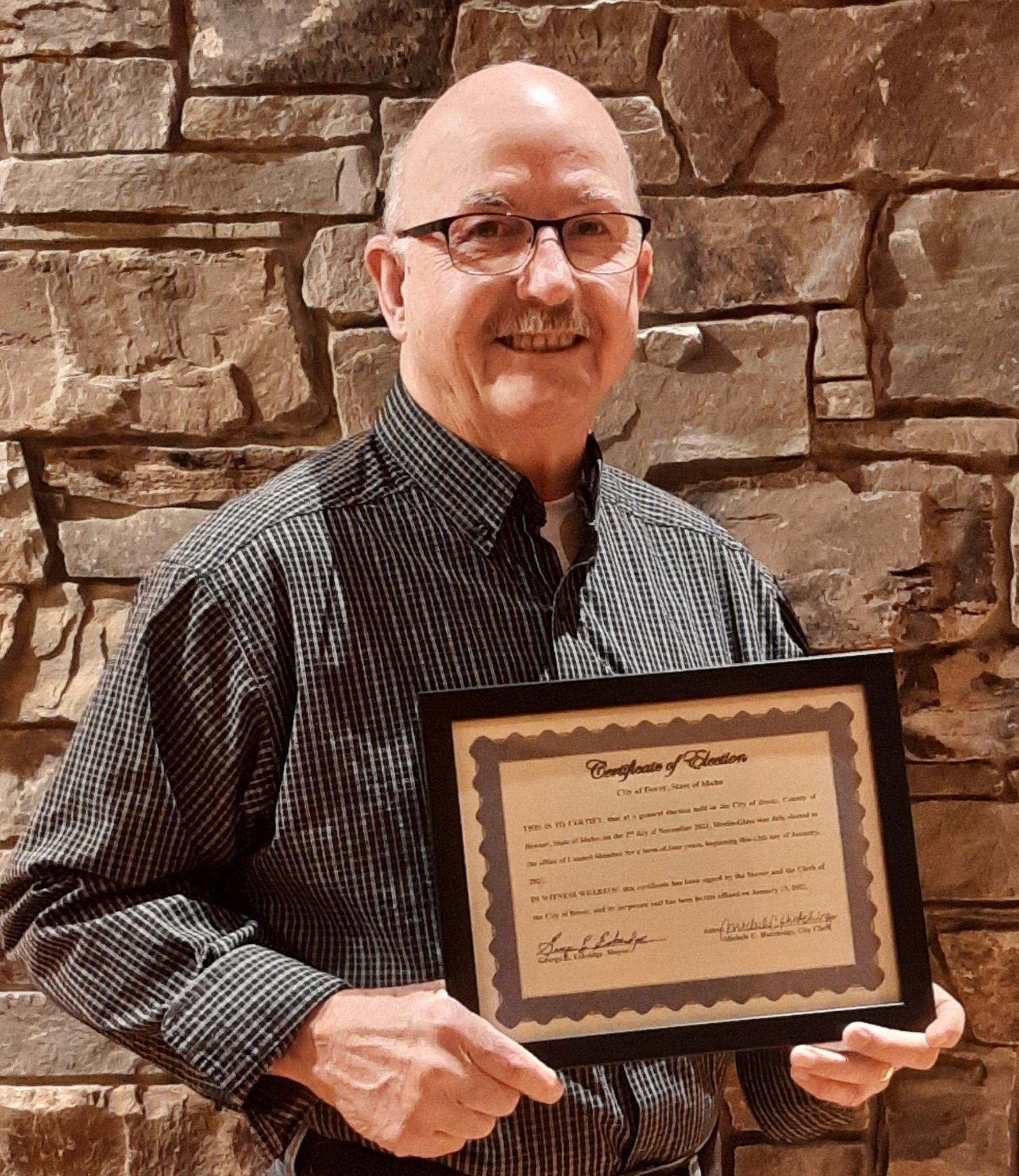 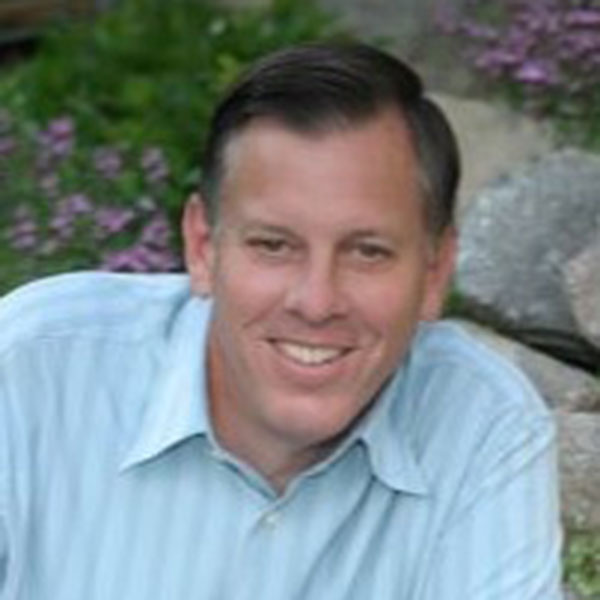 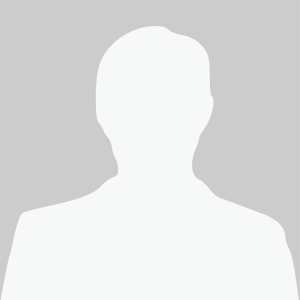 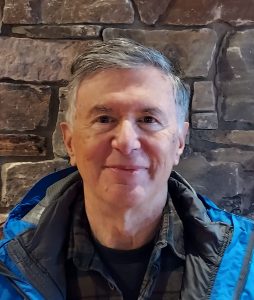 Urban Renewal is governed by Title 50 Chapter 20 of the Idaho statutes.

(a) There is hereby created in each municipality an independent public body corporate and politic to be known as the “urban renewal agency” that was created by resolution as provided in section 50-2005, Idaho Code, before July 1, 2011, for the municipality; provided, that such agency shall not transact any business or exercise its powers hereunder until or unless:

(1) the local governing body has made the findings prescribed in section 50-2005, Idaho Code; and provided further, that such agency created after July 1, 2011, shall not transact any business or exercise its powers provided for in this chapter until

(2) a majority of qualified electors, voting in a citywide or countywide election depending on the municipality in which such agency is created, vote to authorize such agency to transact business and exercise its powers provided for in this chapter. If prior to July 1, 2011, the local governing body has made the findings prescribed in subsection (a)(1) of this section then such agency shall transact business and shall exercise its powers hereunder and is not subject to the requirements of subsection (a)(2) of this section.

(b) Upon satisfaction of the requirements under subsection (a) of this section, the urban renewal agency is authorized to transact the business and exercise the powers hereunder by a board of commissioners to be established as follows:

(2) For inefficiency or neglect of duty or misconduct in office, a commissioner may be removed by a majority vote of the board or by the local governing body only after a hearing and after he shall have been given a copy of the charges at least ten (10) days prior to such hearing and have had an opportunity to be heard in person or by counsel. Any commission position which becomes vacant at a time other than the expiration of a term shall be filled by a majority vote of the board. The board may elect any person to fill such vacant position where such person meets the requirements of a commissioner provided for in this chapter.

(3) By enactment of an ordinance, the local governing body may appoint and designate itself to be the board of commissioners of the urban renewal agency, in which case all the rights, powers, duties, privileges and immunities vested by the urban renewal law of 1965, and as amended, in an appointed board of commissioners, shall be vested in the local governing body, who shall, in all respects when acting as an urban renewal agency, be acting as an arm of state government, entirely separate and distinct from the municipality, to achieve, perform and accomplish the public purposes prescribed and provided by said urban renewal law of 1965, and as amended.

(c) A commissioner shall receive no compensation for his services but shall be entitled to the necessary expenses, including traveling expenses, incurred in the discharge of his duties. Each commissioner shall hold office until his successor has been appointed and has qualified. A certificate of the appointment or reappointment of any commissioner shall be filed with the clerk of the municipality and such certificate shall be conclusive evidence of the due and proper appointment of such commissioner. The powers of an urban renewal agency shall be exercised by the commissioners thereof. A majority of the commissioners shall constitute a quorum for the purpose of conducting business and exercising the powers of the agency and for all other purposes. Action may be taken by the agency upon a vote of a majority of the commissioners present, unless in any case the bylaws shall require a larger number. The commissioners shall elect the chairman, cochairman or vice chairman for a term of one (1) year from among their members. An agency may employ an executive director, technical experts and such other agents and employees, permanent and temporary, as it may require, and determine their qualifications, duties and compensation. For such legal service as it may require, an agency may employ or retain its own counsel and legal staff. An agency authorized to transact business and exercise powers under this chapter shall file, with the local governing body, on or before March 31 of each year a report of its activities for the preceding calendar year, which report shall include a complete financial statement setting forth its assets, liabilities, income and operating expense as of the end of such calendar year. The agency shall be required to hold a public meeting to report these findings and take comments from the public. At the time of filing the report, the agency shall publish in a newspaper of general circulation in the community a notice to the effect that such report has been filed with the municipality and that the report is available for inspection during business hours in the office of the city clerk or county recorder and in the office of the agency.

(d) An urban renewal agency shall have the same fiscal year as a municipality and shall be subject to the same audit requirements as a municipality. An urban renewal agency shall be required to prepare and file with its local governing body an annual financial report and shall prepare, approve and adopt an annual budget for filing with the local governing body, for informational purposes. A budget means an annual estimate of revenues and expenses for the following fiscal year of the agency.